Home owned by one partner only

An unmarried couple aged 52 and 43. The family home was in man’s sole name as he already owned it at the time the parties met. They agreed the mother would give up work and stay home to care for the three children. After being together 23 years, they decided to part ways. The home and savings were all in the man’s name as he was the sole wage earner. The man also had a good pension.

Had she received an inheritance during the marriage and applied the monies to the improvement of the home then she may have been able to bring a claim in respect of this financial contribution to the home, but she would have had to rely on complex property law principles. Legal action of this nature is complex, lengthy and extremely expensive and the prospect of success limited.

Could it have been different? 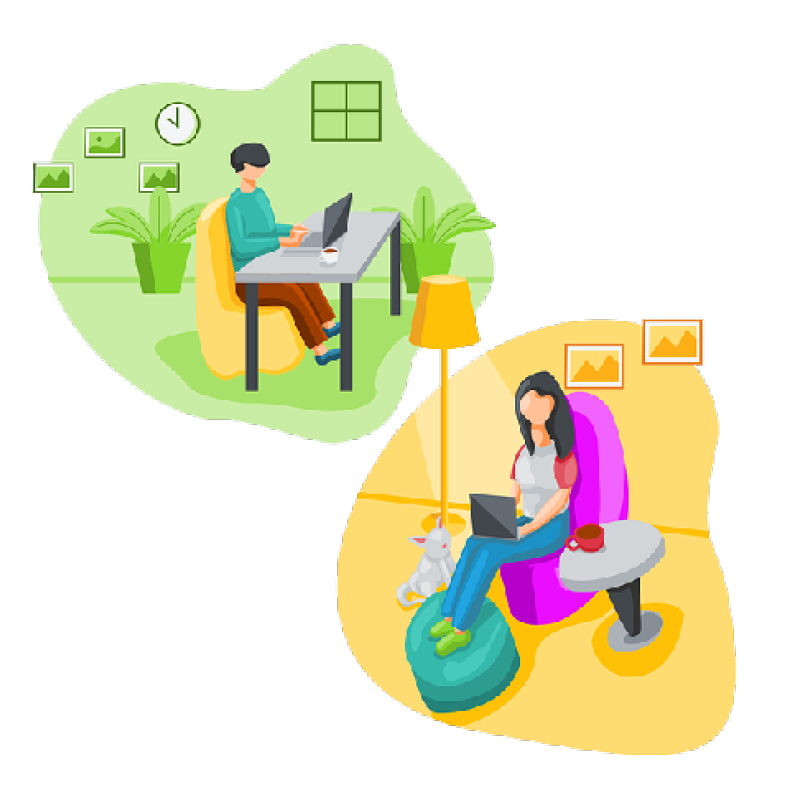 An unmarried couple buys a house together in joint names. The man paid the deposit of £70,000 funded by the remortgage of the flat he owned when the couple met. They shared equally the mortgage repayments. The man paid for materials and undertook some extensive home improvements to the property over the first 18 months. He also paid for professionals to carry out some structural improvements. After being together for almost four years, the couple decided to part ways. There were no children.

As the property was in joint names and there was no Declaration or Deed of Trust or any Cohabitation or Living Together Agreement, the couple were each entitled to 50% of the equity in the property. In other words, on purchase of the property the man had in effect gifted £35,000 to his girlfriend simply because he had not taken steps to legally protect his contribution. To make matters worse the woman wanted to stay in the house and refused to agree to a sale of the property. The man wanted a sale as he wanted to be released from the mortgage. As the couple could not agree, it was necessary for the man to bring a court action for an order for sale of the property. Whilst he was successful it was a lengthy and expensive process.

A Cohabitating or Living Together Agreement would have protected the man’s deposit monies and his time and money carrying out the extensive home improvement. It would also have set out what would happen to the property if the couple decided to part ways, such as whether the property would be sold or whether either party would have the opportunity to buy the other out and it would have set timescales etc. for both.

Who owned what at the outset

What would happen should the relationship end in terms of mortgage payments, bills, debts, and any other expenses

How the practical mechanics of the physical separation will work

How the partners would realise their capital worth

Sarah is just at the end of an email so drop her a line:

"I was impressed with the straightforward, focused and professional service that I received from Sarah. The quality and clarity of the advice that I received were excellent. At each step of the process I felt informed and supported. I also found the billing process very transparent and the monthly accounts helped with budgeting. Overall the service I received represented excellent value for money. Thank you again for helping things to go so smoothly."

"I instructed Sarah in relation to my divorce as she was recommended to me by a friend. She impressed me with her knowledge of the divorce process, her understanding of the issues I was facing and her speed of response. Above all, it was her guidance and sensitivity around how to approach/manage some difficult discussions with my ex-wife (especially in relation to matters impacting on my children), that I valued most. A first class service that I would, and do, highly recommend."

"Thank you so much Sarah you have been brilliant! I started back at work this week and everyone is surprised at how quick it's gone through, I've told them all I had the best solicitor. Take care!"

"Thanks for all your hard work it was worth every penny!"

"You are an absolute star! Your reflections on my case are really helpful. Thank you!"

"With Sarah's help, advice and encouragement I am not fearful of the events ahead. She gave me the opportunity to see forward again. Her input has helped me in more ways than I can mention, not just the legal issues which I can't thank her enough for. I feel like I've climbed out of a hole and I am no longer the person I was when I walked into Sarah's office. I simply couldn't quantify or understand what was needed, to put all the things into place to move on, Sarah did this for me. Once again, a huge thank you for everything. I can't say much more than that."

"I feel I have more progressed and gained more confidence and clarity for the way forward from my initial 60 minute consultation with Sarah than I have from other professional sources over the past 6 months. I can now see the light at the end of tunnel."

"I came to Sarah in a fog, not knowing where I was or where I was going. Not only did Sarah make the fog go away she also swigged the light on and took my hand and guided me to it. Thank you Sarah I never thought I would come out of this at the other end but you helped me do it even through the really tough times."